Fitz is joined by Dr. Randy Staples from Jackson, Tennessee. Dr. Staples talks about how mini dental implants has re-invigorated his life, career, and his patients.

Dr. Staples reflects on the early days of his dentistry career and deciding between that path and the path of medicine – indicating that family time and overall quality of life were big factors in his decision making. Dr. Staples goes on to tell the listeners about a health scare he had back in 1992 and how, because of that, every day since has been a blessing.

After his health episode, the doc recalls a nearly 15-year stretch of time where he worked exclusively in general dentistry until 2008, when a dental college called him up looking to borrow a mini dental implant. It was the first time Dr. Staples had heard of a mini dental implant, but would soon study everything he could about them. After attending a Shatkin course in 2009 and shadowing Dr. Todd Shatkin soon after, Dr. Staples was inspired; making the decision to become a Mini Dental Implant Center of America and jump into the world of mini dental implants head on.

“I wanted to be known as Dr. Mini”

Fitz and Dr. Staples finish up by touching on this year’s IAMDI meeting in Palm Springs, CA and reflect on last year’s event and keynote speaker, Gordon Christensen. 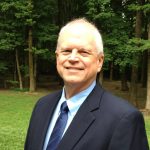 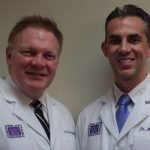 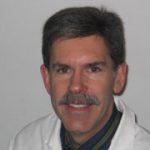